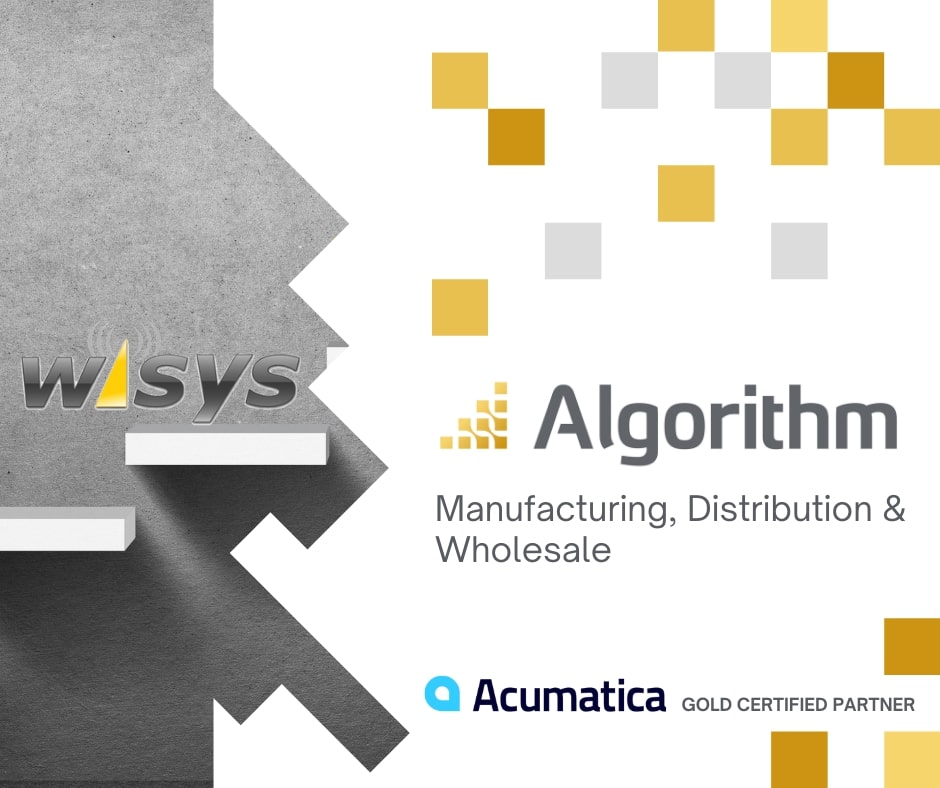 Before WiSys was implemented, this pet food producer's warehouse was "a messy array of products and inventory everywhere." They were not using bins and lots for inventory traceability which led them to rely on tribal knowledge.

Knowledge of where things and inventory were in the warehouse was limited strictly to those folks within the warehouse and their personal knowledge. If no one knew where an inventory item was, they had no choice but to walk around until they stumbled upon it.

Due to inventory turns and the inaccuracy of the system, they were forced to perform a full physical inventory at each month end to have any idea of what was available. For one of their smaller facilities, this process could take up to 8 hours and for the larger facilities up to 16 hours for the count time.

Continuing the inventory issues, there was always a variance in the way that batches were created and the bill of material was never correct, leading to large adjustments being made each month and inaccurate inventory planning. This was also a timing issue as the production was not reported until the end of the day which meant that the raw materials were not consumed until then. The raw materials were always one day behind which meant they were inaccurate on top of them being estimated based on the bill of materials.

With all of the manual processes the company was dependent on, there was a high probability of human error when it came to picking, packaging, and loading product among other issues. The customer likened this issue to going to the store with a shopping list but putting on a blindfold before going shopping. Errors inevitably occurred in that environment.

On top of all of this, the company’s four facilities did not have standardized/consistent processes which made inter-company operations even more challenging.

WiSys'swarehouse management system was implemented for inventory control to handle all of their lotted and binned materials. The application was customized to meet the specific needs of this customer and industry and combined with current technology.

They went from paper and clipboards to handheld scanners, portable label printers, and industrial-grade tablets. This was done consistently across the 4 facilities to increase efficiency and reduce the need for hiring and training staff on four different processes.

Validations were put in place in the system to ensure that staff followed a standardized process and were far less prone to human error.

Algorithm also integrated WiSys with the company's manufacturing systems control and batching program to automate the production reporting process. Without this, the company would have to manually issue every lotted item, to every POP order produced, which would take a staggering amount of time. This also increased accuracy of raw materials with real-time reporting of actuals being reported from the batching system.

"The ability to capture our inventory properly, know where everything is, trace lots, etc. withWisyshas helped us tremendously", said one end-user.

The month-end inventory count times have been cut from 8-16 hours to3-7 hours. This has allowed the company to focus less on counting and more on continuing production output.

Additionally, the company is now enabled to do a cycle count at the end of each month which has also helped to boost production numbers and reduce downtime.

The integration between Macola and the company's batching system allowed actual raw materials consumed to be passed to Macola rather than estimates, which previously led to large adjustments being made and inaccurate inventory planning.

Visibility into all transactions has increased tremendously and is now a real-time view that has empowered the end-users with a wealth of knowledge that was previously missing.

Ultimately all of the resulting benefits from the WiSys implementation culminated in a crucial result—being compliant with the FDA Food Safety Modernization Act (FSMA) requirements, without having to add substantial additions to their workforce.

In the end, the customer compared going from their antiquated processes to an integrated WiSys solution to society switching from old technology to smartphones. Their workers have to use way less brainpower and do less troubleshooting because of how easy and intuitive the systems have become.

An end-user of WiSys at the customer said, "Now with any little thing someone asks you, or whether you need a calculator, or you need to research something, it's all available at the tip of your fingertips with smartphones. And we're in the same boat now with WiSys. We walk around with our handhelds and see where anything is at any given time. Even our older generation of workers have adapted to it extremely well."

"There are lots of tools that we have gained that have turned us in a very positive direction, and I'm excited to use new tools to make things even better yet."