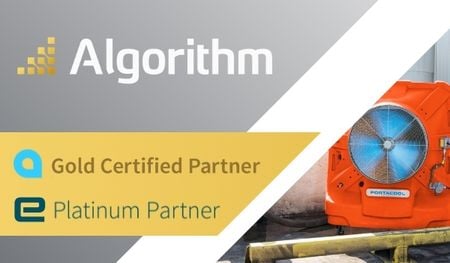 How Portacool Transformed into a Data-Driven Manufacturer

Portacool, LLC is an East Texas-based leader in the evaporative cooling industry. With a 30-year history, over 300 employees and a thriving brand in their Kuul evaporative cooling products, Portacool has been prosperous for a long time. During most of that growth period, they operated on a legacy ERP platform called Macola Progression. Progression met all their requirements initially, but as the company grew and added new processes and financial controls, they needed to modify the system.

A few years ago, we helped them with extending the platform’s functionality and they have been working together ever since. As expected, the time came when Macola Progression could not be modified anymore to grow with technology advancements and industry expectations. They selected a team and reviewed a few options before making a choice:

SAP
They reviewed their parent company’s site and still decided against it. Part of the reason for this was that Portacool anticipated that an SAP implementation would take two years. This was a significant deterrent.

Acumatica
Even though, they knew the least in the beginning about Acumatica, their team felt it offered the best mix of functionality and time to market.

After deciding Acumatica would be the best fit for them, Portacool knew that they had a big job ahead of them and started their planning by looking at the places where things went wrong in their old ERP system: Data & Usability, Manual Tasks & Reports, Add-on Solutions and Error Reporting & Alerts.

Take a look at the full story of how Portacool transformed into a data-driven manufacturing company: