Suddenly working remote thanks to the outbreak? Here’s how to succeed from home.

Due to the current COVID-19 pandemic, many employees are suddenly working from home for the first time. Not sure how to make telework work for you? Check out our top tips for success at remote work, plus learn about tools that can empower your team to work well at a distance. 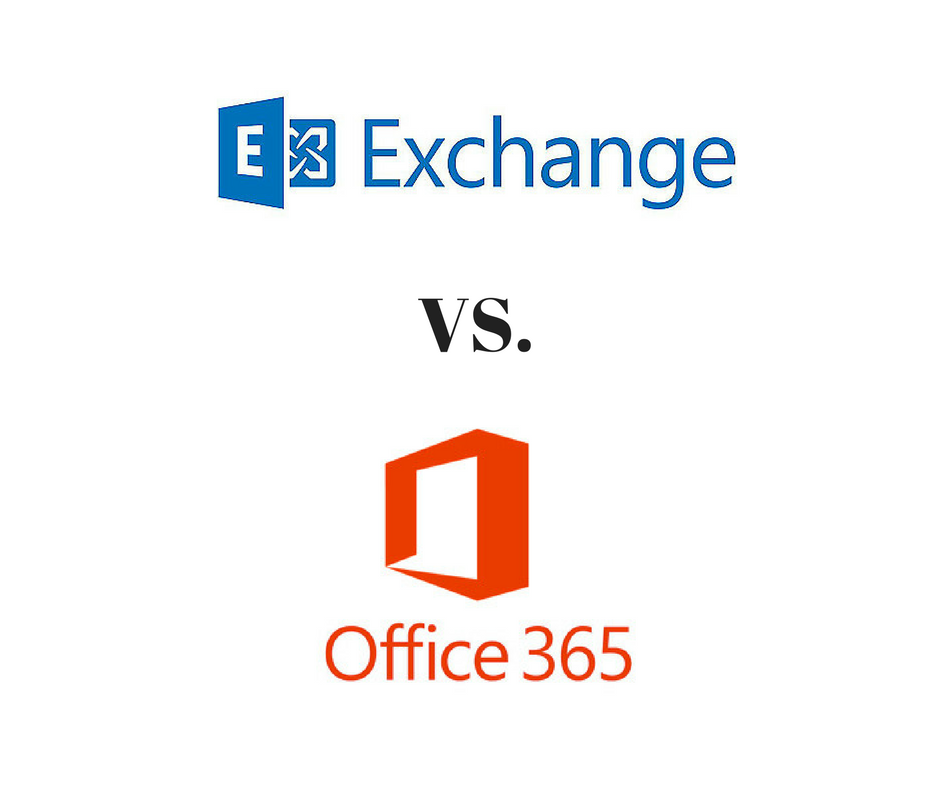 In the arena of Microsoft email servers, two options are available for customers to manage their internal written communication: Exchange Server 2016 and Office 365.

Each has its own advantages and implementation challenges and finding the right one to fit the company can sometimes be daunting. Boiled down, the main difference is one is a self-hosted system (Exchange 2016) and the other is cloud based (Office 365).

CryptoLocker: the Internet's Best Way to Get You to Backup Your Files 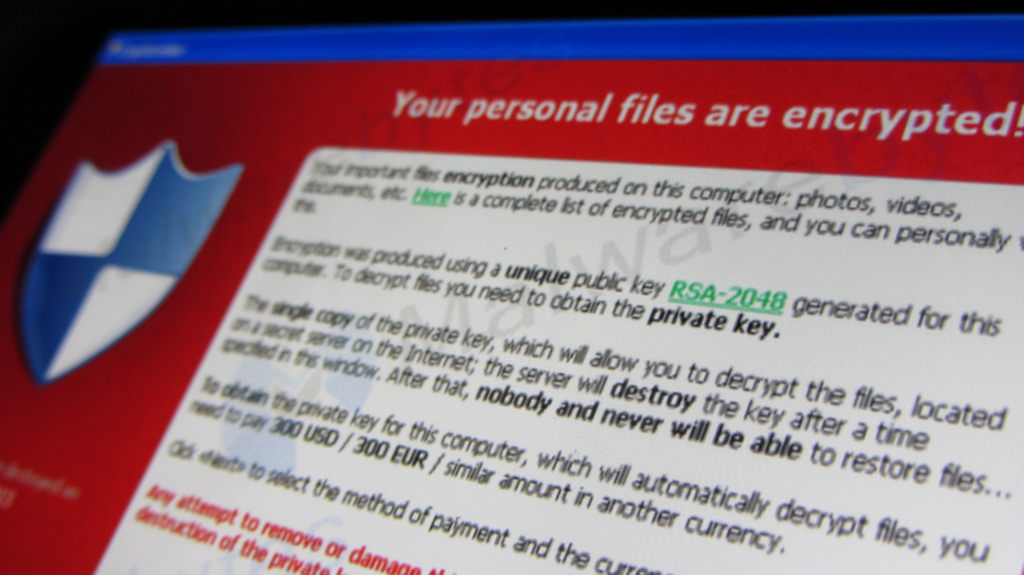 Unless you’d been living under the proverbial rock, you probably have heard of the CryptoLocker variants of malware showing up in your email box in the last couple of years. These typically arrive in your inbox as a ZIP, DOC or RAR attachment on a seductively worded email from UPS, various airlines or even your bank.

What if the Internet goes out, and I have Algorithm-hosted VoIP? 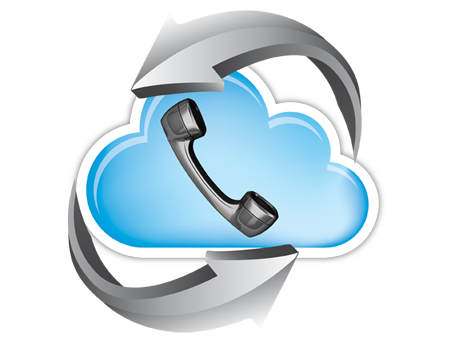 A Quick Refresher on VoIP

VoIP is Voice overIP. Voice overIP has a way to transmit telephone calls over a network connection. In the old days, POTS or 'Plain Old Telephone System' managed transmission over copper wire. This no longer is a requirement for voice communication.

What is Cloud Hosted VoIP?

Hosted VoIP is the ability to have your phone system hosted in the cloud in Algorithm's data center. By doing this, you have a number of benefits. Namely, if the Internet were to go out at your organization, your phone system is still functioning, up and running, and the phone calls are still answered by the auto attendant.

Windows XP, How Can We Miss You If You Won’t Go Away? 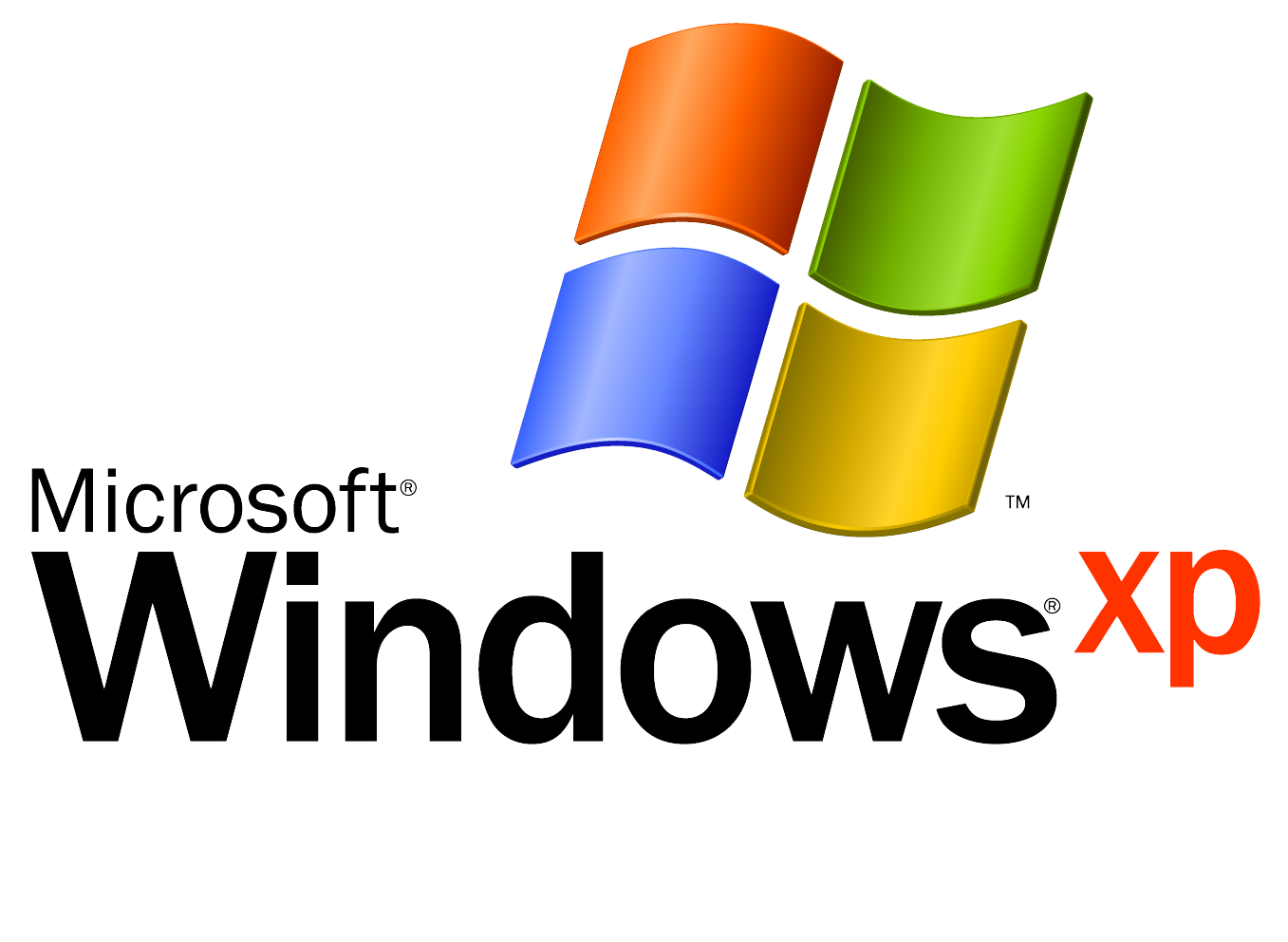 On April 8th, 2014, Microsoft finally pulled the plug on support for WindowsXP. WindowsXP is the longest running GUI-based operating system, with only MS-DOS and UNIX surpassing it in age for all operating systems.

Typically for anything in IT that lasts more than three years, a “goodbye old and hello new” attitude is pretty much the norm. Not so for WindowsXP, which debuted the month after the towers fell on 9/11. Our love of XP is so robust that, as of this writing, 29% of personal computers worldwide still run it. That bears repeating. Almost one-third of all computers in the world still run Windows XP.

Windows XP is also installed in a smaller version on ATMs around the world. According to NCR, world’s largest supplier of ATMs, it accounts for 95% of the installed operating systems on all of those ATMs. That’s a lot of XP ATMs that we ultimately hand our debit cards to each and every day.

Is Cloud Hosted SAP Business One Right For You?

There are thousands of customers of SAP Business One worldwide that could benefit from having SAP Business One hosted in the cloud. Cloud services have come so far in the last 5 years that it makes perfect sense to have Algorithm's SAP B1-certified experts dedicated specifically to SAP B1, manage your SAP Business One application in the cloud. Algorithm Hosted Services provide cloud servers that utilize many features for small and mid-sized companies ordinarily only available to much larger organizations.

What is Cloud Hosted SAP Business One?

Hosted SAP Business One is a new total-managed technology option for small and medium-sized organizations. Think of it as a technology cooperative (CO-OP). Instead of organizations purchasing their own servers, applications, licenses, and hiring expensive support staff, the companies subscribe to Algorithm Hosted Services. They share the infrastructure while maintaining complete and secure separation of their information. Perhaps you've heard the term "Application Service Provider" or ASP – that’s Algorithm! On July 16 at an event in San Francisco, Steve Ballmer (CEO of Microsoft) introduced Microsoft Office 2013. An exciting set of capabilities for the cubicle-bound masses I'm sure; however, being a server-guy, I was really looking forward to hearing about the interoperability of Office with the new Exchange Server 2013.

Benefits of Working With An Information Technology Provider 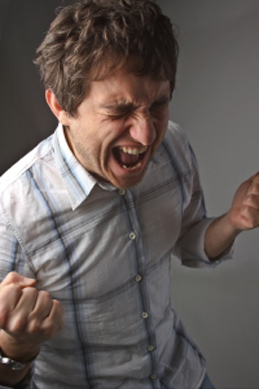 Just like larger companies, small and medium businesses depend on information technology (IT) to help them succeed in an ever-changing world. Whether you’re running a small legal firm or a midsize construction company, you know that business performance is increasingly tied to your ability to keep IT systems operating at peak efficiency.

But for organizations with limited or no full-time IT personnel, IT management and maintenance can be a difficult job to do right. Routine system monitoring and maintenance can eat up time and resources that could be better used to help run the business more efficiently and make it more competitive. And when something does go wrong, it can be a nightmare - employees can’t get their jobs done, customers can’t get service, orders can’t be processed and supplies can’t be ordered.

Off loading routine, yet vital Information Technology infrastructure break/fix, monitoring and management functions allows you to concentrate on your business.